UK-based Siccar Point Energy has begun its 2019 drilling campaign by spudding an exploration well at the Blackrock prospect.

Blackrock targets multiple reservoirs similar to the ones underlying the neighboring Rosebank field. If successful, the Blackrock prospect will add substantial resources and de-risk a portfolio of other exploration prospects in the region.

“Blackrock is a very important prospect within our Corona Ridge acreage and we are pleased to have progressed to the exploration drilling stage,” Siccar Point CEO Jonathan Roger said in a company statement. “We have a very exciting 2019 in front of us with two material exploration wells to drill and progressing the Cambo development forward to project sanction.”

Siccar Point will progress exploration drilling at the Lyon gas prospect, which had been previously deferred, immediately following the Blackrock well. 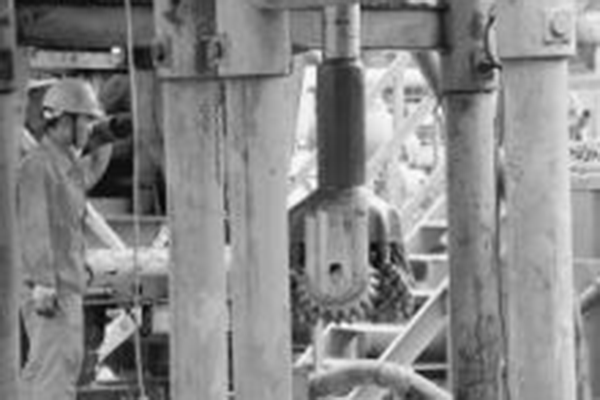 We are a Roller cone bits and PDC bits manufacturing enterprise, our bits basing on high-tech skills and designs are used in the exploitation of natural gas, crude oil, water-well, geological exploration and so on. Tri-cone bits are from 3 3/8 to 28 inch, both milled tooth and Tungsten Carbide Insert Bit with metal seal and rubber seal.